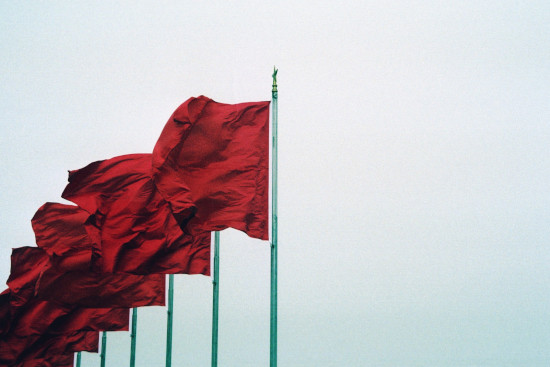 4:00 – JM: “Why wouldn’t the one issue that serves as a referendum on the freedoms given to my sex be my deciding factor? And I decided that the whole attitude about, ‘Oh, just a one-issue voter’ is propaganda. It’s designed to distract.”

7:03 – JM: “If you are in a group, such as the police, that is allowed to kill people in your community, then you better have the highest standard to live by. It shouldn’t be less than others. You should be even more accountable than everybody else.”

8:20 – JM: “Part of what we can do to start recognizing our privilege is seeing what we talk about and what we let slide.”

9:11 – JM: “If we use what we hate about fake feminist men as a guide, we can probably catch where we’re really falling down on the job with our white privilege.”

10:40 – JM: “So I came up with seven red flags that we should watch out for in terms of our white privilege.”

11:55 – JM: “I’m guessing your average liberal white person right now is feeling pretty guilty about a gazillion things that they’re realizing that they have done and the different ways they’ve been complicit in this white supremacist world that we live in. And it’s good that we’re noticing it. But it’s probably not a great thing to get lost in guilt because that’s not the same as taking action. But either way, it is not up to Black people to forgive us or to make us feel better about it.”

12:26 – JM: “Another thing to watch out for is if we are asking the Black people in our lives – friends, colleagues, whoever – to explain things to us that we should be educating ourselves about on our own. Now I’m not pretending to know more about this, but a lot of Black people out there have taken the time to write books. They are the ones who said, ‘Okay, I’m willing to take on this burden of telling white people how to look at things that are very obvious to us, but that white people are not seeing.’ Those people agreed to be in that role. Everybody else hasn’t. So the people who put those resources out there, let’s thank them. Let’s appreciate it. And then use those resources to educate ourselves.”

15:45 – JM: “If you only look at yourself from your own perspective, you are guaranteed not to see anything of value.”

Photo by Zachary Keimig on Unsplash