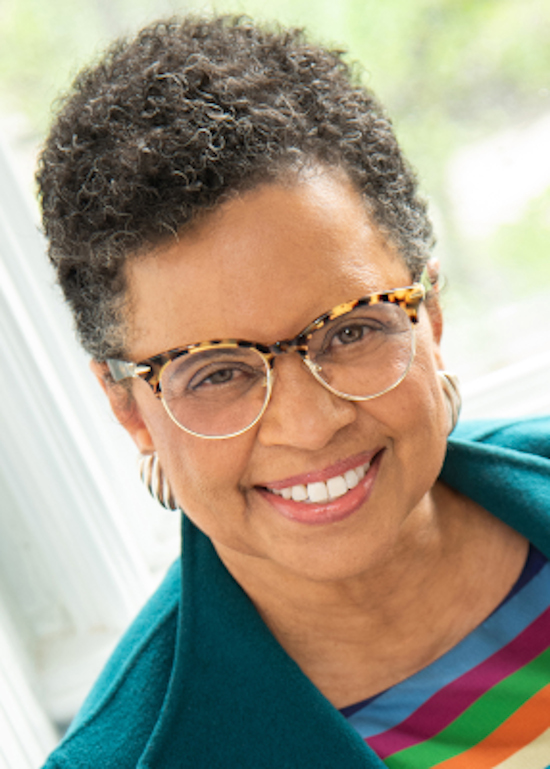 Your zip code predicts your health better than your DNA, which is why health is a social justice issue. So Almeta Cooper, principal of  The AECooper Group, joins me on Leading with Health to discuss environmental health and health equity.

Almeta uses her broad experience to help non-profit organizations, small businesses, executives, attorneys, corporations and others as an executive advisor. Immediately prior to this venture, she served as general counsel and corporate secretary for Morehouse School of Medicine where she managed the legal affairs of the institution and its related entities, served as a part of the executive leadership team, and served as the corporate secretary for the Board of Trustees.

6:30 – AC: “The federal government has regulations, for example, for healthcare professionals providing translators. And that requirement was created because there were so many instances where in a family that, for example, did not speak English, the adult would bring a child along. Particularly, mothers would bring a child along on a gynecological visit, which was totally inappropriate. And that’s kind of a dramatic example of cultural competency. And the fact that if you don’t have a sensitivity and understand that that’s not the effective and appropriate way to communicate with your patient, it presents problems.”

7:55 – AC: “Racial and ethnic minorities are projected to make up 54% of the US population by the middle of this century, but only about 23% of African-Americans and 26% of Hispanics and 39% of Asian Americans have a physician that shares their race or ethnicity, compared to about 82% of white Americans.”

30:37 – AC: “I’m really excited about the fact that the American Health Law Association is going to devote a special issue of its American Journal of Health and Life Sciences Law in December of 2021 to emerging issues and health equity in the United States – legal, legislative, and policy perspectives. And the intent is that we want to make a meaningful contribution to the policy discussion about these issues, not only for the benefit of our members and the academic community, but also to policy decision-makers in both the legislative and executive branches of government.”

34:50 – AC: “I want to say that we in healthcare, the people that you talk to on this program and the people who are listening, we have an opportunity to actively engage to make the healthcare delivery system a really excellent one for everyone who accesses it.”

Leading with Health is hosted by Jennifer Michelle. Jennifer has a Master’s in Public Health and Epidemiology and is a former EMT. As President of Michelle Marketing Strategies, Jennifer specializes in healthcare marketing. She is on a mission to create a healthcare system that actually cares about the patients and the providers.