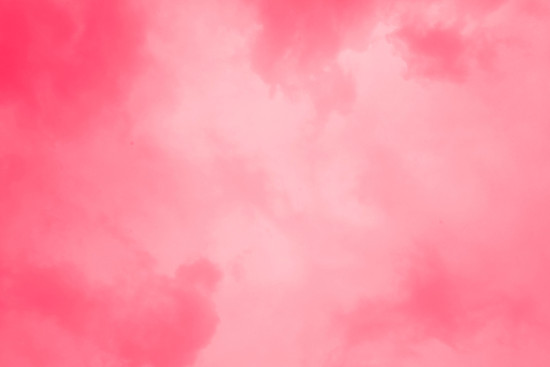 Impressions on an ambulance

This month marks three years that I have been volunteering with my local rescue. I’m known on my team for being a white cloud – meaning, people tend to call for help five minutes after I’ve gone off shift. Still, I’ve seen a lot of patients in those three years.

One patient I remember was in the end stages of a chronic illness. His organs were failing and, when we got him on the rig, he was only verbally responsive.

Not surprisingly, he was also confused. Confusion is a pretty common feeling on an ambulance. And when people are confused, they can get agitated.

In this case, our patient was rolling around and moving a lot. That makes it harder for us to take vitals. And, given Vermont’s potholes, it makes it harder to keep our patient safely on the stretcher. Of course, this is nothing out of the ordinary – it’s most calls. We are very adept at dealing with it.

And when we do, I make a point of talking to my patient. I let them know what is going on. I tell them where they are and what we’re doing. I tell them if we’re about to stick their finger for a blood sample or if we’re going to move their arm to take their blood pressure.

I talk to the people who are conscious, but I make a special point of talking to those who are unconscious. I’ve even kept talking to patients who were effectively dead. If we are still there working to help them, I want them to know.

It’s not so much because I think they can understand. Understanding is a rational process. It’s a higher-level function than I am guessing we have when we’re unconscious. I am no expert at brain function so I may be wrong on that, but I am not expecting unconscious people to be in the midst of elaborate reasoning.

I do it because of how it feels.

Our reptile brain doesn’t think. It doesn’t even feel nuances the way other parts of us, like our limbic system, do. It just understands safe/not safe, threat/not threat, survival/not survival.

It takes in impressions and forms a picture.

Those impressions aren’t even words – they are tones. And symbols – like a name. We can retain our understanding of our name even if we are not understanding other things. So I try to speak warmly and respectfully.

I remember telling this patient not just what we were doing but why. “We are doing everything we can to take care of you. We are getting you to the hospital.”

The reptile brain is where our survival instinct lives. It interprets our world instantaneously and shoots out a cascade of chemicals to get us to run fast, or to get us to calm down.

Tone of voice, words of comfort can all create impressions of safety.

So I held his hand. And he relaxed and closed his eyes.