Hierarchies are a Failed System. Let’s Build Something Better. 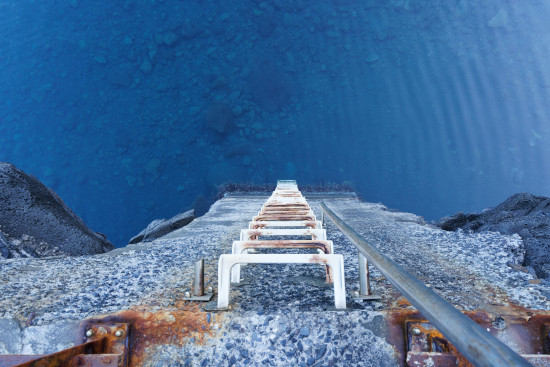 Given the recent attempted coup in the U.S., I wanted to get some things off my chest about social hierarchies. They are always destructive and only seem like a good idea if you are on the top, or think you have a good chance at getting near the top. The truth is, they always fall, sooner or later, and the top comes crashing down. Of course, the top lands on the bottom, which has been suffering the whole time.

So in this episode of Leading with Health, I discuss how Vermont is successfully tackling COVID by flipping the hierarchy on its head and prioritizing the most vulnerable groups. And then I talk about the ridiculous calls for “unity” right now by people who are hoping nobody is going to call them out on their actions. The articles mentioned in this episode are:

1:40 – JCM: “Vermont has done a very good job with COVID. And even though right now, in January 2021, cases are rising as they are everywhere, Vermont is still doing very well. And this is even in comparison with other low population states like out west.”

2:42 – “Researchers studying Covid-19 policy say Vermont’s successes are inextricably linked to its approach to helping at-risk groups avoid the virus. ‘Vermont’s prioritization of its vulnerable populations has helped both to protect those [people] from the worst outcomes we’ve seen in other settings but also contributed to the much lower transmission rates in the state,’ said Anne Sosin, the program director of Dartmouth College’s Center for Global Health Equity. ‘If we look globally,” Sosin continued, ‘the countries that have done better [with Covid-19] prioritized their vulnerable populations.'” – Source: Social distancing is a luxury many can’t afford. Vermont actually did something about it

9:28 – JCM:” I keep thinking about this part of the society that says it’s all about liberty, it’s all about freedom. And this crazy Orwellian perspective that says I need more freedom and you need to give me more of what I want, but you don’t get to have that freedom because you need to have less, so that you can be under my control. So they use these words of liberty and freedom, but obviously what they want is dominance.”

12:09 – JCM: “But I wish I had seen sooner that this anti-choice group laid the groundwork for the right wing insurrection that we are seeing right now.”

15:29 – JCM: “We have got to stop thinking that unity is a superficial pretense and understand that unity means both sides work for the community. And if both sides are not doing that – and we see that by actions, not by words – then unity is not the point. And I say this because there have been calls all week by Republicans for ‘everyone’ to move beyond this and have unity in the face of this insurrection and this attempted coup. And to me, the answer to that is there is no place for unity with people who want everything their way and will kill you if you don’t give it to them. There is no unifying with that. And there shouldn’t be.”

Photo by Colin Watts on Unsplash