I Just Need 26 Hours in a Day, Please 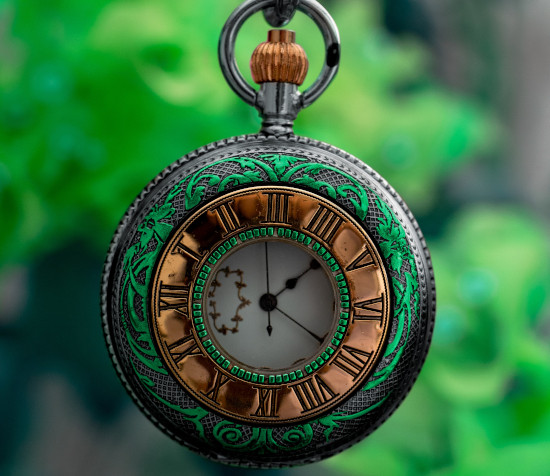 It’s got one of those corrugated tubes that catch lint and are supposed to be replaced. Which we have been meaning to do, I swear.

We are never going to get to this.

Partly because our dryer is located in this annoying alcove so it’s a real pain in the butt. And partly because, let’s be honest, we aren’t really handy so everything takes longer than it should – with multiple trips to the hardware store, to boot.

So we called Rob, our favorite carpenter/handyperson, who is an absolute gem, and got on his schedule.

But then we thought, you know, we have two closet doors that keep falling on top of us. Maybe we could get those fixed. And our bathroom mirror – it would be nice to hang it up and not leave it leaning against the wall.

Granted, these are easier things than the dryer and we really could do them ourselves. But if we let Rob do it, it will get done faster. And it will be done right the first time.

The same holds true for your marketing team.

Sometimes there’s a big project and no one quite knows where to start. Things like gap analyses and in-depth customer research.

But other times, it’s just a case of not enough hours in the day. Your team is likely already maxed out, which means smaller projects keep getting pushed back. Like re-working your website messaging. Or compiling your competitive intel into useful sales tools. In cases such as these, your team could do it – but they are never going to get to it.

Because both mean the projects are getting knocked off your to-do list.

So if you find yourself in either of these situations, set up a meeting with me. That’s what I’m here for – and I’d love to help!

Photo by Ivan Diaz on Unsplash.