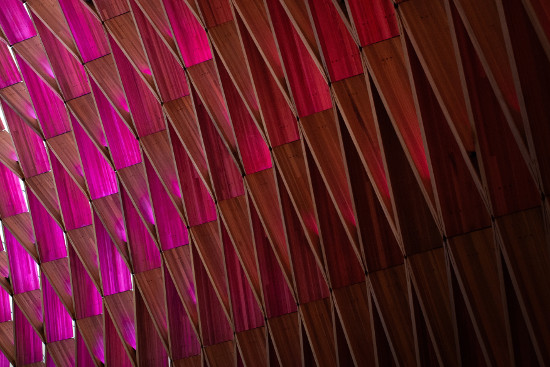 UPDATE February 11, 2020: The concept of the “gender equality paradox” has been called into question since I published this episode. Read up on the change here.

In this episode, of Leading with Health, I dive into the issues of gender and artificial intelligence by way of the UNESCO report, I’d Blush if I Could. I explore what it means for future technology that our biases seep into everything we create.

1:18 – “Obedient and obliging machines that pretend to be women are entering our homes, cars and offices. The world needs to pay much closer attention to how, when and whether A.I. technologies are gendered and, crucially, who is gendering them.” Source: Saniye Gulser Corat, UNESCO Director for Gender Equality, via Are Robots Sexist? UN report shows gender bias in talking digital tech

1:58 – The UNESCO report is called “I’d Blush if I Could” because that’s what Siri was originally programmed to say if someone called her a bitch.

4:44 – JM: “(Regarding a vendor’s AI technology) – He kept trying to talk to me about all the different capabilities this product had but, honestly, to me, it looked like the AI version of a blow-up doll. It made my skin crawl. I as a full-grown, adult professional woman looked at that and I didn’t want to hear anything that he said about the back-end of it because I was stuck by what it looked like and what that said to me about them.“

6:30 – JM: “We think of the perspective of the camera as neutral, but it isn’t. And it is no different when we create technology. The gaze is in the creator. And it can be very biased in the same ways that we are.”

7:26 – JM: “It’s this docility that is programmed into the helpful persona.”

9:15 – JM: “Voice assistants have different responses based on the voice you choose. People found it off-putting if gendered, female language came out of a male voice. Just like in real life, when women use assertive, male language, it doesn’t work for us the same way. It often penalizes us.“

10:25 – “AI developers are mostly male, generally highly paid, and similarly technically educated. Their interests, needs, and life experiences will necessarily be reflected in the AI they create. Bias, whether conscious or unconscious, reflects problems of inclusion and representation. The lack of women and minorities in tech fields, and artificial intelligence in particular, is well known. AI is not impartial or neutral.” Source: UNESCO report, I’d Blush if I Could

12:10 – JM: “For people growing up hearing this, and especially for boys who are mainly hearing female voices in their lives from this, it reinforces a rape culture. That women are docile, that they are there just to help you, that they’re not going to be upset with whatever you do.“

15:20 – JM: “Amazon was at one point creating AI recruiting software. They realized that their system was not rating candidates for software developer jobs in a gender-neutral way. It was based on the fact that this was a male-dominated industry and the machine learning going on in it was based on that model. So it wasn’t vetting people accurately; it was simply reinforcing the bias.” Reference: Amazon Scraps Secret AI Recruiting Tool that Showed Bias against Women

19:25 – JM: “We cannot create something that is more advanced emotionally than we, ourselves, are. So everything we create is going to be seeded with our own biases. And where we are in denial of those biases, we are not even going to be able to see it.“