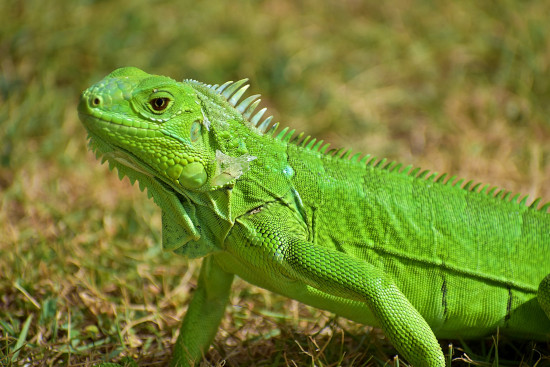 In this episode, I talk about the right and wrong way to deal with emotional triggers, and how these emotional responses are playing out throughout society. Resources mentioned in this episode are:

5:05 – JM: “For everybody listening out there who’s tried to talk with your friends and relatives who support Trump and you get absolutely nowhere, no matter how many statistics you use, this is why. Reptile brains do not respond to logic.”

7:50 – JM: “When I talk about your reptile brain feeling a threat, I don’t always mean a threat to your life as directly as somebody attacking you. It can be a threat to your identity, which again, at a very simplistic level, is a threat to your life. If you are not who you think you are, everything in your world is now in chaos. And I think that little part of our brain responds very strongly to that. So that idea that you are no longer a good person – if you deal with your racism, if you deal with your white privilege or white supremacy or any of that – it’s a big stumbling block.”

9:45 – “I think white exceptionalism is very dangerous because it separates the “good” from the “bad.” And there is no good or bad. This isn’t about your inherent goodness as a person. We’re talking about the ways you’re unaware of causing harm to other people. Because you’re not aware. And so that’s what we’re bringing into the light.” Source: ‘Me And White Supremacy’ Helps You Do The Work Of Dismantling Racism

10:45 – “Remember you’re not here to save us. You’re here to see the ways in which you are already causing us harm and stop doing that.” Source: ‘Me And White Supremacy’ Helps You Do The Work Of Dismantling Racism

15:50 – “Police officers across America have adopted a set of beliefs about their work and its role in our society. The tenets of police ideology are not codified or written down, but are nonetheless widely shared in departments around the country. The ideology holds that the world is a profoundly dangerous place: Officers are conditioned to see themselves as constantly in danger and that the only way to guarantee survival is to dominate the citizens they’re supposed to protect. The police believe they’re alone in this fight; police ideology holds that officers are under siege by criminals and are not understood or respected by the broader citizenry.” Source: What the Police Really Believe

20:00 – “Survival of fittest, which is what everyone has in mind as evolution and natural selection, has done the most harm of any folk theory that has penetrated society,” Hare says. “People think of it as strong alpha males who deserve to win. That’s not what Darwin suggested, or what has been demonstrated. The most successful strategy in life is friendliness and cooperation, and we see it again and again.” Source: ‘Friendliest,’ not fittest, is key to evolutionary survival, scientists argue in book

23:39 – JM: “I want a world where all of us have equal access to resources and opportunities, and where we each have the freedom to be who we want to be and live the way we choose. The caveat is, as long as we do not overpower anybody else. – and that’s what government is supposed to do. It’s supposed to maintain those boundaries.”

26:10 – JM: “With connection marketing, you address the real fears that your audience is already having. And then you help them understand how you can help. That is not the same as manipulating them or creating a fear where none really needed to be.”

Photo by Rick Lipsett on Unsplash