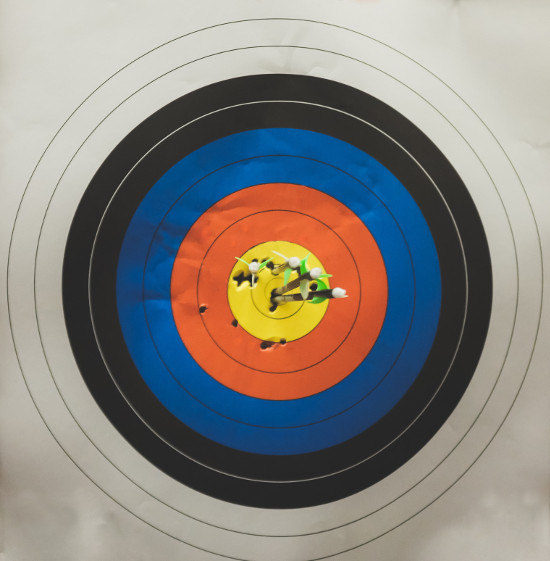 Mass shootings are a symptom of a broader societal problem – one that often lands at the feet of medical professionals. So in this episode, I explore mass shootings, suicide, domestic violence and violence against healthcare workers. Here are the resources mentioned in the show:

6:38 – “The majority of mass shootings were related to domestic or family violence. These incidents were responsible for 86 percent of mass shooting child fatalities.” Source: Every Town Research

7:20 – “72% of all murder-suicides are perpetrated by intimate partners.” Source: National Coalition against Domestic Violence

10:30 – “Researchers are finding evidence that suicides and mass shootings can often be different expressions of the same problem.” Source: Can We Prevent Mass Shootings by Preventing Suicide?

11:10 – “There’s an important piece when we interviewed school shooters and active threat cases,” said Marisa Randazzo, a former chief psychologist for the Secret Service who now consults on active threat assessment with schools and other organizations. “They feel very strongly about two things: They have to carry out the violence, they have no options left, but they also don’t want to do it and hope someone will stop them.” Source: Can We Prevent Mass Shootings by Preventing Suicide?

12:03 – JM: “When they say they don’t want to do it and hope someone will stop them, it means we need to find a way to connect with them.”

13:42 – JM: “The US government does not allow the CDC to thoroughly research gun violence.” See: The Dickey Amendment

14:11 – JM: “If we learned how to handle our difficult emotions and if we learned how to help other people through difficult emotional situations and if we had a society that was community-structured so that we gave support instead of trying to climb over each other to the top, most of these problems would dissipate. They would go way, way, way, way down. That’s my theory.”

15:12 – JM: “Human beings are like a hive. We are all affected by what we are all doing. But those at the top of this crazy hierarchy are affected last. And the closer you are to the top, the more you can pretend it’s not real. Until it gets worse and worse and worse and then you have to face it.”

16:05 – “There are an average of 9.1 intentional injuries per 10,000 workers, vs. an average of 1.9 for all private industry.” Source: Healthcare Workers Face Violence Epidemic

16:50 – “While 75% of nearly 25,000 workplace assaults occur annually in healthcare settings, only 30% of nurses and 26% of emergency department physicians have reported incidents of violence.” Source: Violence Against Healthcare Workers: A Rising Epidemic

17:58 – “Major design flaws in the current healthcare system have also been blamed for creating negative care settings. Healthcare is not focused on wellness. The system creates a situation where there is so much stress, where people can’t get preventive care, where they’re worried about whether or not they’re going to have to file bankruptcy because their wife is sick and in bed, getting a surgery that they need. People suffer with food insecurity. There are no resources to take care of their family member or their loved one or themselves. This type of stress is leading to violence, and it all comes together in that hospital room. The system is broken. Our healthcare system has warped priorities.” Source: Violence Against Healthcare Workers: A Rising Epidemic

19:36 – JM: “You cannot have a human society where there are so few social supports and leave individuals – and individual family systems – to just make the best of it and hope it doesn’t backfire on everybody else.”

20:10 – JM: “We expect the healthcare system to fix it when somebody comes in with a bullet wound or somebody comes in and they’ve had their head beaten in. We’re leaving it at the feet of doctors and nurses to fix the whole issue of gun violence.“

22:10 – “While I, too, have experienced a small share of threatening situations from patient families, I have found that, in most instances,
the best defense is not a strong offense,” wrote Sidharth Mahapatra, MD, PhD, from the University of Nebraska Medical Center. “Rather, true engagement with the individual and a show of sincerity have gone further than defensive tactics.” Source: Hazardous to Your Health: Violence in the Health-Care Workplace

24:25 – JM: “Our society has chosen one-upmanship and hierarchy over community and support of one another.“

Leading with Health is the podcast where women dive into societal change through the lens of healthcare. Host Jennifer Michelle has a Master’s in Public Health and Epidemiology and is a certified EMT. As President of Michelle Marketing Strategies, Jennifer specializes in healthcare marketing.

Photo by NeONBRAND on Unsplash