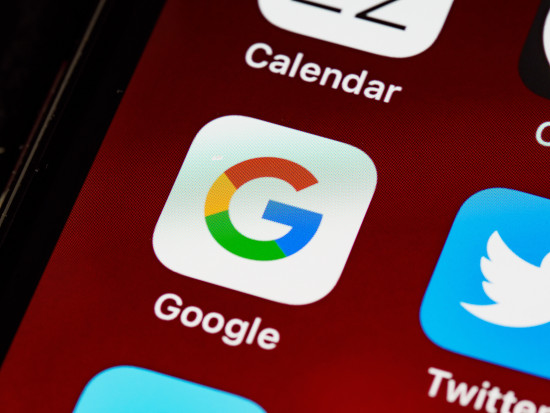 It’s been two and a half weeks since I went to a new dermatologist. They weren’t the highest ranking but they had decent reviews and they could get me in, so I figured, why not?

When I arrived, there were the usual forms to sign and they wanted me to sign them electronically. The thing is, their setup didn’t show me any of the documents I was signing. Instead, the front desk rep summarized each document (sometimes inaccurately) and asked me to sign the little signature screen in front of me.

That was Fail #1, because I like the opportunity to read what I’m signing. And because I don’t like inaccurate summaries of what HIPAA means.

While I was waiting, I saw one of the front desk staff through the glass – and her mask was slipping off her nose repeatedly.

That was Fail #2. Because I expect medical practices to believe in germ theory and be able to keep a simple surgical mask in place.

When I was called into the exam room, the PA was pleasant and professional. Except his mask kept falling off his nose, too. He had assured me they were all vaccinated – and, after all, I did have to take my mask off so he could see my face – but it still seemed weird that a provider couldn’t keep a surgical mask in place.

So that was Fail #3. Because it started to feel political. And I’ve had it up to here with people’s COVID politics.

I left the appointment and they called in my prescription. Except my insurance wouldn’t cover it and I wasn’t in the mood to cough up $400 for it.

Instead, I called the practice and asked if they could prescribe something else. Rather than do that, though, they tried to get a prior authorization approved.

When that didn’t get processed immediately, they just kept waiting. And waiting.

Without letting me know what was going on. So I, too, was waiting. And waiting.

About two weeks later, I called my insurance since no one was keeping me in the loop. And I lost an hour of my life between my insurance company and my PBM, trying to figure out why we supposedly have good coverage yet no one could approve a simple prescription. Even when it was on the PBM’s approved list.

Turned out I was never sent my PBM card and the pharma numbers on my insurance card were incorrect. Of course, it’s anyone’s guess why the insurance company couldn’t have figured that out and rerouted the doctor’s office. But they didn’t.

But at least we were getting somewhere, right?

Wrong. Because the PBM left a voicemail with the doctor’s office explaining the situation and giving them all the necessary information. This was on a Friday.

By end of Monday, I still hadn’t heard anything so I called the doctor’s office. They rerouted me to the nurse and I left a voicemail. And no one called me back.

Tuesday – still no one called me back.

Wednesday – I called again. As I tried to explain the situation, the front desk person cut me off and demanded my birthdate. Then, without a word of apology or even sympathy for my situation, routed me right back to the nurse’s voicemail.

That afternoon, the nurse actually got back to me. She was nice as pie but said they have no record of the PBM’s voicemail. And she knows I called Monday but has no message saying I was checking to make sure they had all the information they needed to move forward.

Since she caught me while I was driving, I didn’t have the PBM numbers for her. So she asked me to call her back.

I did – and left a voicemail. (What are the odds their system will record the message?)

Would you risk me leaving a Google review after all this?

So now it’s been two and a half weeks since I saw this provider. I have paid a $50 co-pay, been treated rudely, had to fix a coverage cock-up for them, and still have no prescription.

To me, the experience feels like a total fail. As if every single part of their process was designed for their convenience, not mine.

So I ask you … if this were your practice, would you really want me to leave you that Google review?

Photo by Brett Jordan on Unsplash