Media Portrayals of Women in STEM 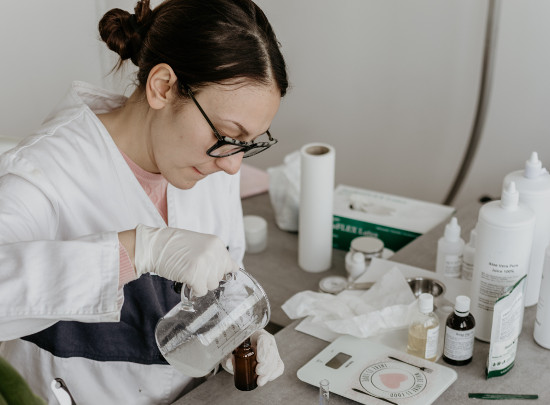 Turns out there are a lot of parallels between the issues affecting women in STEM in real life and those affecting women in STEM on TV and film. So in this episode, I explore the simultaneously fascinating and horrifying data pouring out of the Geena Davis Institute on Gender in Media. Here are the resources mentioned in the show:

7:40 – JM: “Think what this is telling little girls. That, sure, you can do this but you may not be able to have the full range of family life that you might also want.”

8:10 – JM: “I think that’s what happens to grown women when they don’t get mentoring, when they don’t see other women in the C-suite, when the mentors all seem to find a lot of young, white men who somehow remind them of themselves back in the day.“

12:05 – JM: “In my 20s, we were raised to think we could do anything. I was not part of the generation that was expected to keep house and take care of a man. That was not my upbringing. And all the boys I knew also seemed to have no problem dealing with women and having women in these strong roles. And it wasn’t until I hit my 40s that I saw that those same men actually didn’t see the women the same way – and you saw that the women were not moving up but the men were. There weren’t places made for women at the tops of businesses as there were for men.”

17:15 – “66% said they have actively switched off films or TV shows if they felt they were negatively stereotyping them, while 1 in 4 women said that they had stopped watching a film/ TV show because there weren’t enough female characters, rising to nearly half (46%) of US Millennials.” Source: New Study Shows Women Will Turn off a Film or TV Show if Too Stereotyped or Lacking Female Characters

22:00 – On women as depicted on royalty-free stock photography sites

Leading with Health is the podcast where women dive into societal change through the lens of healthcare. Host Jennifer Michelle has a Master’s in Public Health and Epidemiology and is a certified EMT. As President of Michelle Marketing Strategies, Jennifer specializes in healthcare marketing.

Photo by Amplitude Magazin on Unsplash