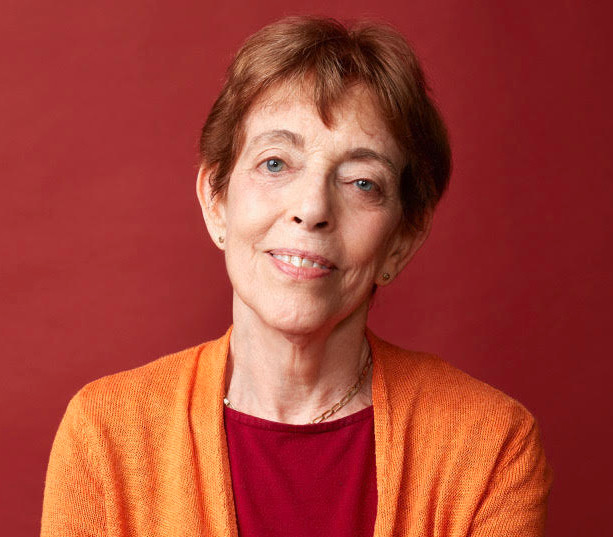 Dr. Shanna Swan joins me on Leading with Health to discuss the impact of common chemicals on reproductive health.

Shanna H. Swan, PhD, is the author of a new book called COUNT DOWN: How Our Modern World is Threatening Sperm Counts, Altering Male and Female Reproductive Development, and Imperiling the Future of the Human Race. She is one of the world’s leading environmental and reproductive epidemiologists and a professor of Environmental Medicine and Public Health at the Icahn School of Medicine at Mount Sinai in New York City. An award-winning scientist, her work examines the impact of environmental exposures, including chemicals such as phthalates and Bisphenol A, on men’s and women’s reproductive health and the neurodevelopment of children.

4:20 – SS: “Phthalates, what do they do? They make plastic soft and flexible, and you can think about lots of things in your home that are soft plastics, such as shower curtains … So these chemicals are in the soft plastic but they’re not tightly bound to it. So when any food or anything comes in contact with these soft plastics, particularly like in the microwave, the phthalates will leave the plastic and get into the food. And then we eat it and then we have it in our body.”

11:00 – SS: “We are besieged by chemicals in our environment that have this ability to trick us if you will, they’re hormone hucksters, if you will. They trick us into thinking that they’re the real thing. They get into our system. They take the place of our actual hormones. And so our bodies says, Oh, I got enough of that. I don’t need to make that.”

11:45 – SS: “Other scientists and also people in my group have shown that these chemicals affect neuro-development, that they affect obesity, that they affect immune function and so on and so forth. You look at the entire function of the body and you can find impacts of these hormone disruptors.”

19:38 – SS: “The phthalate syndrome in humans, we found that when the mother had higher exposure to the specific phthalates that have the ability to lower testosterone, the boys had less complete masculinization of their genitals.”

22:35 – SS: “There’s a higher likelihood that that boy will have malformations of his genitals like undescended testicles and penile malformations. And more importantly for our story, he is more likely to go on to become infertile and to have low sperm count.”

29:02 – SS: “So we want to make sure that chemicals in commerce and in our daily lives do not interfere with our body’s natural hormones. That is, they must be not endocrine active or not endocrine disrupting chemicals. So that’s one. Two, they have to not be active at very low doses. And there are many chemicals, particularly BPA but other ones, which at extremely low doses are harmful. And those harms are not detected by normal current regulatory tests. And so low dose effects are extremely dangerous to us because they slip by under the radar. And thirdly, we want to make sure that they are not persistent in our environment and in the global environment. That they are not sticking around in fish so that we eat them and get them later. They’re not sticking around in soil. They’re not sticking around in our water so that, you know, it’s not enough to take them out of the products in our daily lives, in our homes. We need to get them out of our broader environment.”

Leading with Health is hosted by Jennifer Michelle. Jennifer has a Master’s in Public Health and Epidemiology and is a certified EMT. As President of Michelle Marketing Strategies, Jennifer specializes in healthcare marketing. She is on a mission to create a healthcare system that actually cares about the patients and the providers.